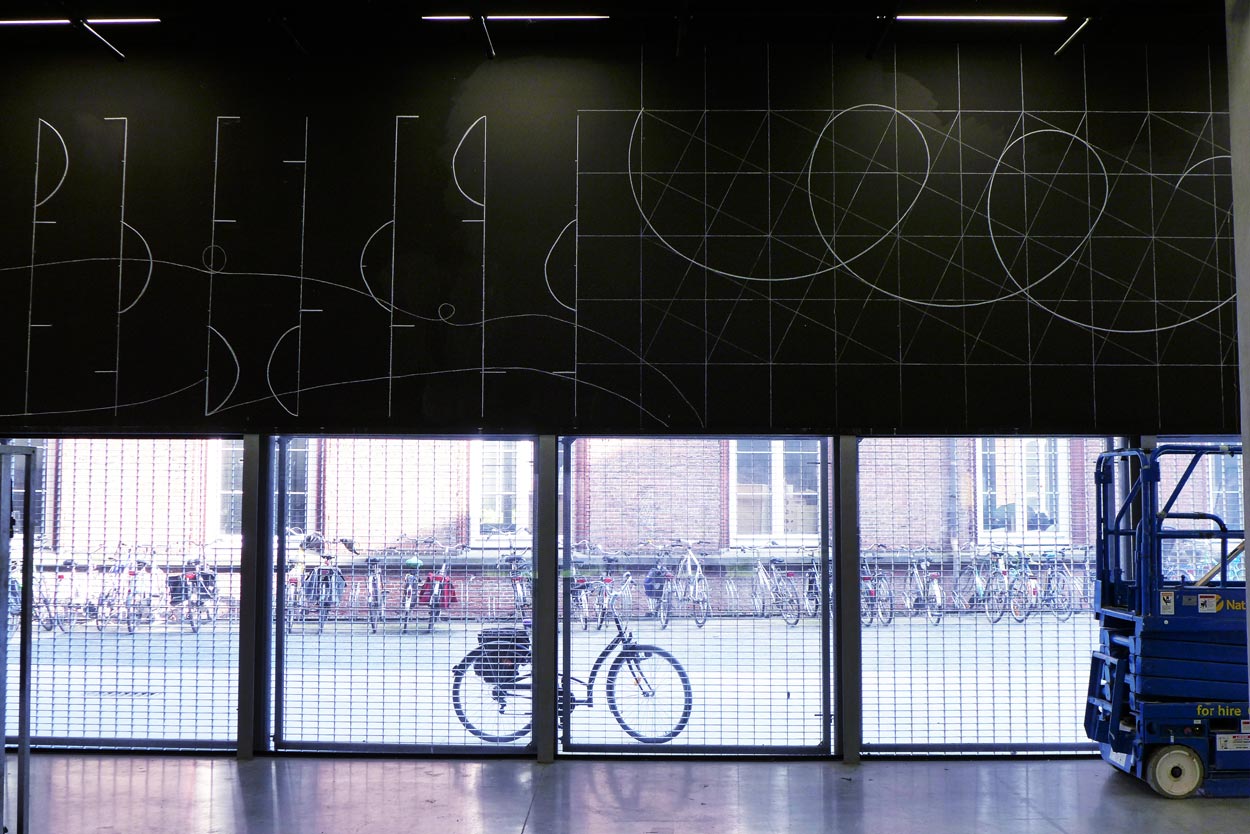 At least one of our artisans in wood has received a commission which was also exciting to hear. 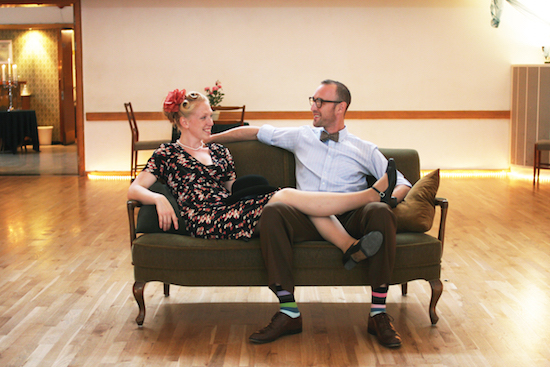 Le Scimmie Sulla Luna. The ambience and discrete working spaces in the events room gallery inspired Marg Zaal to develop the drawing workshop format pictured during the second in a series of three workshops on January 13th. These workshops are being offered again on Friday 13th and 20th January. It was such a treat to see ani originals of these beautiful illustrations by Margaret Zaal AT NEA yesterday, and is a joy to share them.

This represents a wonderful opportunity to immerse yourself in drawing and develop your drawing skills with Janet, who is a current exhibitor at NEA, and Kate and Margaret, inaugural members of NEA who have exhibited and conducted successful workshops at NEA in the aaal.

Marg’s vision – of three small group workshops by artists with different drawing specialities, offered on three different occasions to allow participants to chose more than one – worked zaaal well. Many artisans are on facebook – with a link to their Facebook page through the Artisans Index. The foyer gallery is often a place for catching up and sharing ideas.

Improvisation, Live in The Greene Space. Learn botanical illustration from the beginning, with a focus on form and dimension. Yoko Ono – Now Or Never.

Yoko Ono – Woman Power. While workshops have quietened down a little, the last week has seen a healthy lift in sales at NEA’s Gift Shop and Gallery, including larger sales by artists who have been supporting NEA by exhibiting and taking studios. 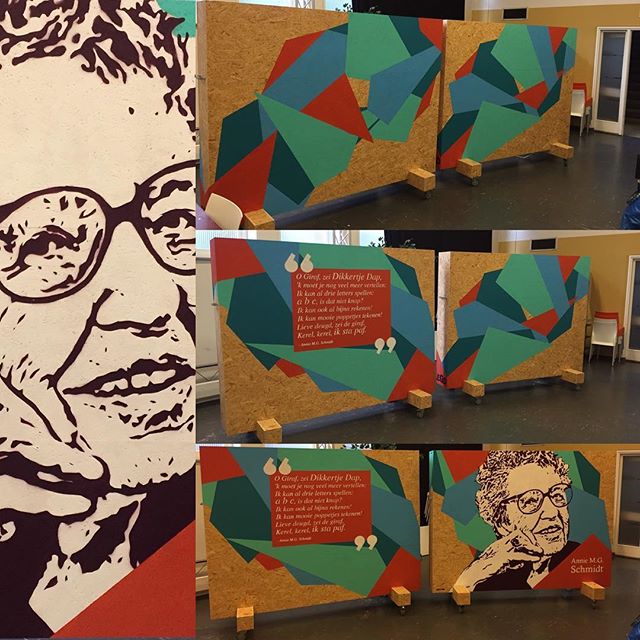 It’s interesting following up on activities of past and present NEA artisans. Spaces are available if you would like to join during the series.